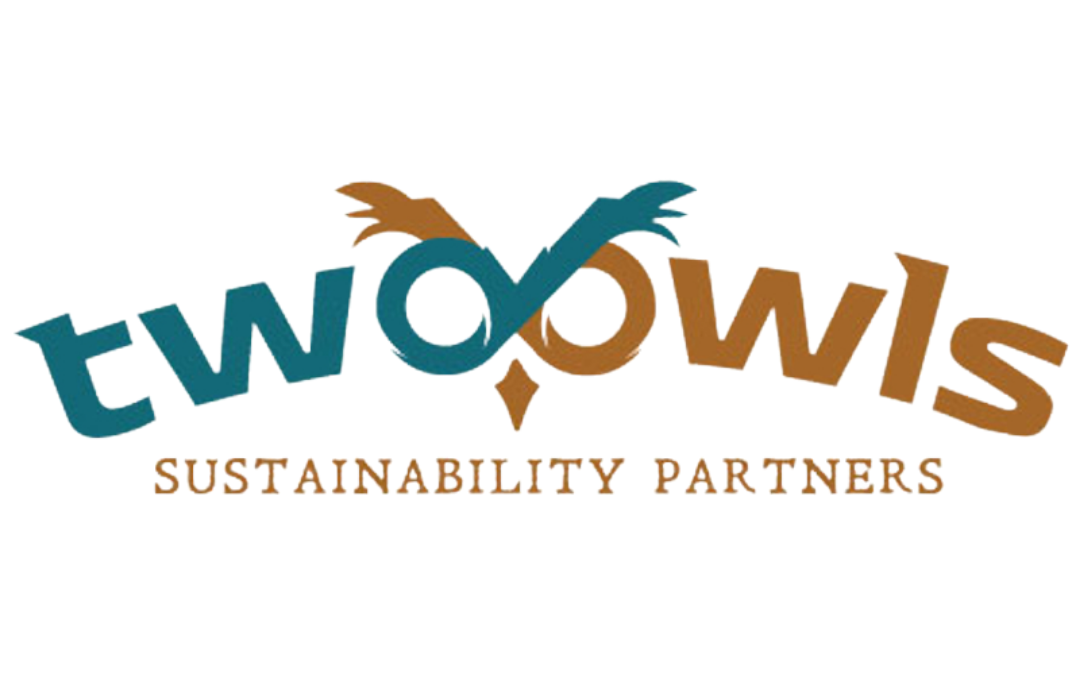 Company co-owners and college roommates back in the 90’s, Greg Lam and David Mayer, discovered early on that they share a lifelong love of environmentalism and soccer. These mutual interests led them to create Two Owls Sustainability Partners.

Over the years, Greg and David have worked on high-profile events such as the NFL Draft, USGA U.S. Open, Lollapalooza, the 2013 Presidential Inauguration, and the Travelers Championship. While they were able to incorporate sustainable solutions into these large events, which led to unprecedented waste diversion rates and cost savings, it was their work in 2014 with Chipotle Restaurant’s Sustainability Director on a series of “Cultivate Music & Food Festivals” that discussions began about how they could expand their work.

By early 2019, Two Owls had performed over one thousand waste audits and expanded to include more holistic offerings such as Sustainable Program Design, CSR Reporting, and Phase I Environmental Assessments.

What is the Two Owls philosophy on which the company is built?

Partnership and collaboration is central to our philosophy and we approach our clients’ problems as realists not idealists. We’ve even gone so far as to include the word “partners” in our company name.

We also value our local community. We recently helped the Community Dining Room in Branford to identify their current sustainable actions and identified areas for improvement. Our partnership led us to take a deeper look at sustainable packaging, the feasibility of adding a composting stream, and incorporating waste reduction education throughout the facility.

What is a project you are exceptionally of proud?

In 2017, we partnered with PepsiCo, NFL Green, U.S. Bank Stadium, and a variety of other stakeholders to conduct a waste audit at U.S. Bank Stadium in preparation for the 2018 “Zero Waste” Super Bowl LII. Our feasibility study contributed to the success of the zero-waste event by defining their current diversion rate and identifying key outliers in their waste stream at the stadium. From Two Owls’ study, U.S. Bank Stadium was then able to work with several partners to provide recovery outlets for materials that were found in the audit, such as purses not allowed by security, in order for them to be collected and donated at the Super Bowl rather than ending up in a landfill.

We’ve also partnered with several professional golf events and during a particular one-week event, our waste diversion efforts led to a 25 percent decrease in the event’s hauling bill which translated to a savings of $27,000.

One of our favorite projects was a Phase I Environmental Assessment that led to a client purchasing a thirty-four-acre property, which at the time was an abandoned salvage yard. They transformed the site into a beautiful and sustainable wedding venue, and they were later featured on Discovery Channel’s Building Off the Grid.

How do you make the business case for sustainability (or explain the value proposition) to your customers, partners, and other stakeholders?

For a long time, we had to prove to clients that waste reduction efforts could not only make operations more efficient but also save money. We took on initial projects at little-to-no upfront costs to develop case studies that we now use as examples.

We are now so confident in our ability to increase diversion and reduce costs, we are able to provide waste reduction services for a percentage of the savings, which makes it a win-win scenario.